The Dark Side Of Delhi

Delhi, the capital of India, a melting pot of both culture and religion and a continuous enhancing metropolis that has more than 10 million citizens. Delhi is a city like no other. Sprawling, loud, chaotic, hot, and totally packed. But is nonetheless fun. A city that grabs you by all the senses and won't let go until you're back home and that's an incredible sensation. But Delhi has another side to it too. The city that seems so delightful is not the same for everyone. The number of the homeless population in Delhi is believed to be around 1,25,000 Delhi accounts for the highest share of 28.3% in crimes against women The high number of fatal accidents accounting for more than 1,445 deaths on roads took place in Delhi Delhi has the highest percentage of severely malnourished children (11.7%) 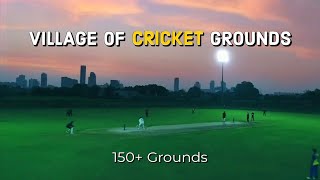 The Cricket Village of India 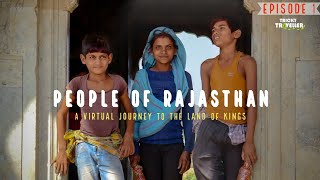 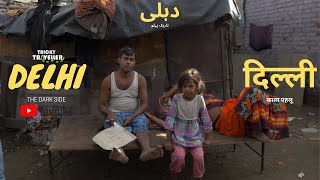 The Dark Side Of Delhi 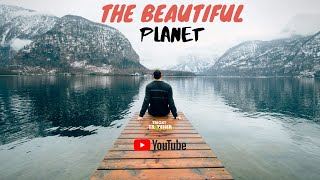