The Archeological Overview of India (ASI) has found 26 old caves, dating to second fifth century CE, in Madhya Pradesh's Bandhavgarh Tiger Save region. During the investigation and documentation of the locale completed in May-June, the organization has likewise found survives from sanctuaries, Buddhist designs and engravings containing names of urban areas like Mathura, Kaushambi, Vejabharada and Sapatanaairikaa.

The declaration about the new discoveries was made on Wednesday. The organization said that the newfound archeological remaining parts have added 'another section throughout the entire existence of Baghelkhand'.

The northeastern districts of Madhya Pradesh and southeastern Uttar Pradesh are alluded to as Baghelkhand, which was otherwise called Dahala during sixth twelfth hundreds of years. During the investigation 26 temples, 26 caves, two cloisters, two votive stupas, 24 engravings, 46 sculptures, other dispersed remains and 19 water structures were recorded. The time span of the discoveries covered the rules of the lords Shri Bhimsena, Maharaja Pothasiri, Maharaja Bhattadeva. Places unraveled in the engravings are Kaushami, Mathura, Pavata (Parvata), Vejabharada and Sapatanaairikaa. 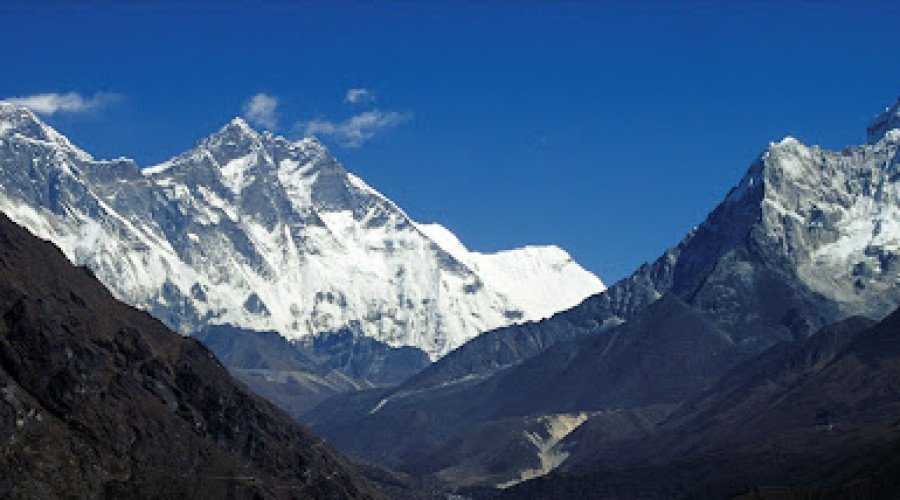 Halda festival starts in Lahaul-Spiti; know more about this Festival World's longest bus trip from Delhi to London in 2021